If you work in the laundry industry and haven’t yet heard that HJ Weir are sponsoring a rallying team… where have you been hiding?

Weir Rallying UK is a newly reformed team made up of Rob Weir Team Principal, Dave Jenkins Rallying Driver and car builder and the Co-Driver is our very own Managing Director Ross Weir.

Tuesday the 1st of May marks the day the car embarks on its journey across the waters at Dover to be shipped to Barbados.

To follow their journey and support the team you can follow Weir Rallying UK across the social media via the quick links on their landing page :

This is ready for the dynamic rallying team’s first competition for Sol Rally Barbados 2018.

From small beginnings as the International All-Stage Rally in 1990, the BRC’s premier event has grown into the Caribbean’s biggest annual motor sport International and a keystone of the island’s sports-tourism calendar; it contributes around Bds $4 million to the economy and accounts for more than 4,000 visitor nights each year. Sol RB, which will run from June 1 to 3,  is a tarmac rally of around 22 special stages run on the island’s intricate network of public roads, with the previous weekend’s (May 27) Flow King of the Hill “shakedown” over a roughly three-kilometre stage used to seed the running order for the main event.

Sol Rally Barbados and Flow King of the Hill are organised by the Barbados Rally Club, which celebrated its 60th Anniversary in 2017; Sol RB18 marks the 11th year of title sponsorship by the Sol Group, the Caribbeans largest independent oil company, while communications provider Flow is sponsoring KotH for the third time.

Sol Rally Barbados Chairman Mark Hamilton says: “We’re delighted that the Weir family are coming back to Barbados, where I know that they have many friends during their previous visits. While I am sorry to hear that Rob will not be behind the wheel again, it is great news that he is getting so much pleasure out of the role of team boss and supporting son Ross as he develops in motorsport. The TR7 with its growling V8 was a big hit with our fans, but as I’m a bit of an Escort man myself, I’m really looking forward to seeing what Dave Jenkins has built for the team . . . and what he can do with it once he gets here.”

On the prospects for this year’s 29th running of the Barbados Rally Club’s premier event, Hamilton added: “I am pleased to report that initial entries are spectacular in both quality and quantity, with the makings of one of the most competitive and largest fields ever seen. Our organising committees and volunteers have already been hard at work for some months and I am confident that their efforts will produce an event worthy of the title Rally Barbados.”

Rob Weir wanted to be the next Roger Clark he started his rallying career in the 1960’s and became a rallying driver in his Opel Ascona in the early 1970’s. He competed in the Wydean Rally in 1970 and he finished 21st and 8th in his class.

“I felt that was a good result for someone like me certainly on a limited budget for a fuel, tyres, entrance fees and everything else that goes along with competing for a days rallying. It is an expensive sport but I feel it is well worth the money because of the exhilaration you get from rallying. Also the people you meet. Although you are all competing against each other there is a certain kind of camaraderie in rallying in as much as if you are stuck for a certain part and you are struggling and someone else has got it even though they are competing invariably they will help you out. It’s not a case of we can’t help you out; people are always willing to assist you I have found.”

Rob Weir is returning from injuries he suffered at the Woodpecker stages rally in 2013. He has been told by his medical team that he cannot drive however he has said seeing his son Ross Co-drive and being in the fortunate position to fund and be team Principal of Weir Rallying UK gives him the same amount of pleasure.

What does Rob think will happen for Weir Rallying UK?

“What I would hope for Barbados one that Dave and Ross get enjoyment out of competing in the event in the car and a class win.”

With a combined experience of over 100 car rally’s under their belts some dating back to the 1970’s and a rallying champion winner of the Wydean rally behind the wheel these guys are revved up and ready to go.

Ross Weir co-driver said: “ I’m really looking forward to Barbados this will now be my fifth time at Sol Rally Barbados. It’s my first time back co-driving after a two-year break. As I have been concentrating on growing the family business. What I am particularly looking forward to is it’s my fifth event in my fifth different vehicle I’m doing it in. It’s my first time in a Mark II and having seen the car I’m buzzing to see the reaction not just from the locals but also from the competitors. I genuinely think it’s the nicest Mark II on the rallying circuit with its build quality and attention to detail. I’m grateful to my father and the companies for the support. It’s been exciting to have been able to add input to the design and details of the car.”

Dave Jenkins the driver said: “ I’m actually getting more and more excited now the car is finished all the hard work is done. We are ready for our first test session and shakedown of the car and then we prepare for Sol Rally Barbados. To be honest I’ve been so busy in the garage I haven’t had much time to think about it, after driving for so many years it’s almost second nature for me. However, this is my first ever Sol Rally Barbados so it’s a new adventure for me to enjoy.”

To follow their journey and support the team you can follow Weir Rallying UK across the social media via the quick links on their landing page : HJ Weir Engineering Co, Ltd. is a third generation family business launched in the early 1960’s. The originators of flatwork handling technology that manufactures in Britain and exports large scale laundry equipment worldwide. Today HJ Weir announced its ISO 9001 accreditation at the Society of Hospital Linen Service and Laundry Managers conference and exhibition that runs on the 2nd and 3rd May 2018 at the Tankersley Manor Hotel, Barnsley.

“As one of the few remaining UK manufacturers of Laundry equipment, we continue to grow from strength to strength; this is a stamp to showcase our UK manufacturing and also to show the excellence with the systems and products we produce. It reinforces our team’s commitment to quality and standards in the UK. For my father, chairman and myself, as Managing Director of HJ Weir, it makes us incredibly proud for our staff and ensures that customers can be confident that they are always buying a product made to last, and that the brand is synonymous with quality which we intend to continue for many years to come.”

“HJ Weir creates world class machinery for commercial and industrial laundries and its quality is unrivaled worldwide. To back HJ Weir’s commitment to quality we would like to personally take this opportunity to invite laundries from both the UK and Overseas to come and visit the factories to meet our expert teams and to see the build quality and the processes we have in place.” Ross Weir Managing Director of HJ Weir

You can contact me directly to arrange a visit by emailing Ross@hjweir.co.uk 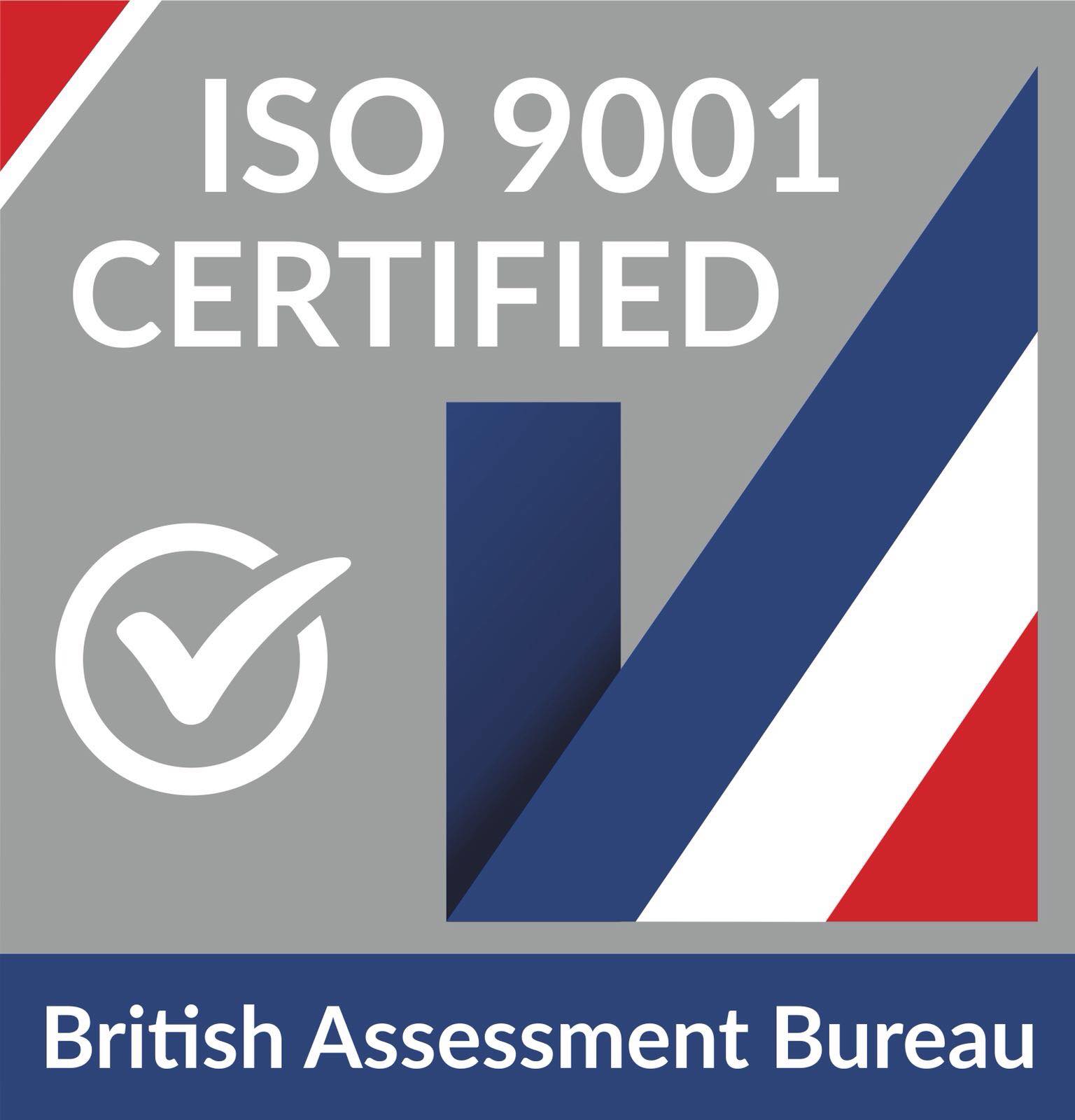